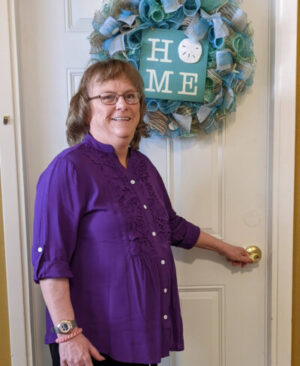 When Case Manager Shannon Miller called me early one April morning with the news that a client’s apartment had burned down, I started making urgent phone calls.

I had been working with Margaret Turner for several months and wanted to make sure she was well. I eventually reached Margaret through the hotel that the Red Cross had provided for the residents. During the first call, she seemed surprisingly calm because of the outpouring of assistance they had received. She told me that everyone had been safely evacuated and, in addition to the hotel room, The Red Cross had provided money, gift certificates for new glasses, and clothing. The police department had brought her and the other displaced residents a supply of some of their prescription medications.

Case manager Shannon Miller and I reconnected with Margaret the morning after the fire and discussed her immediate needs. The entire apartment building and its contents were gone, so
Margaret had lost everything. Her biggest concerns were for:

Shannon jumped in to assist with the prescription medications. She picked them up from the pharmacy and delivered them to Margaret. We used The Senior Source address to ship Margaret’s
debit card and worked with the apartment management to track down her phone delivery. Early the next week, Financial Services Coordinator Sandra Lopez and I visited Margaret to deliver her
debit card and new phone. Before this in-person meeting, I had only spoken to Margaret on the phone, and it was a pleasure for both of us to meet face-to-face and share a hug. 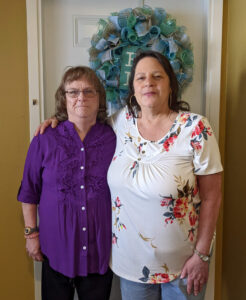 Over the next few weeks, we also ensured Margaret was no longer being charged for her previous utilities and helped her get a copy of her Medicare card, so she didn’t miss her doctor’s appointment. We checked in with her regularly to ensure her needs were being met.

We could tell Margaret was staying positive despite losing everything. She was receiving so much kindness and support from the community that she knew things would turn out okay. In addition to The Senior Source, the Red Cross, and the police department, she had a strong support network of friends and church family assisting her.

All the displaced residents stayed together in the same hotel. They would meet in the lobby during the day and compare notes on donations and services they were receiving so that everyone had information about those resources.

After just a few days, Margaret and one of her friends at the hotel, Tina, found new housing. The Senior Source sent payment for the deposit, and the leasing office kindly waived the first month’s rent. Her rent at the new place is lower than her lost apartment and includes meals and transportation. Now Margaret does not have to worry about how she will afford her upcoming bills.
Friends and church members brought several clothing and furniture donations for both Margaret and Tina. Neighbors at her new complex were eager to chip in as well. After just a few weeks, her
neighbors and apartment management took up a $500 collection to pay her rent and offered more furniture pieces.

Margaret and Tina smile at each other when they agree, “We cannot believe how much kindness we have received.” 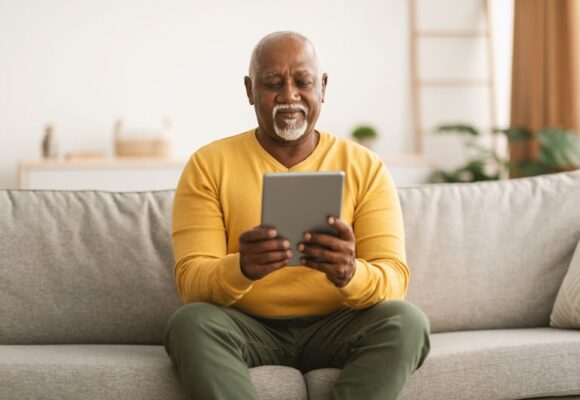 Ways to Get Low-Cost or Free Home Internet

by Natalie Krusz Financial Case Manager When Case Manager Shannon Miller called me early one April morning with the news that a client’s apartment had burned down, I started making… 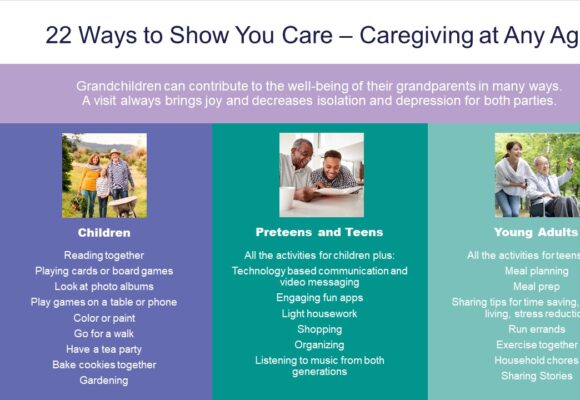 22 Ways to Show You Care - Caregiving at Any Age

by Natalie Krusz Financial Case Manager When Case Manager Shannon Miller called me early one April morning with the news that a client’s apartment had burned down, I started making…